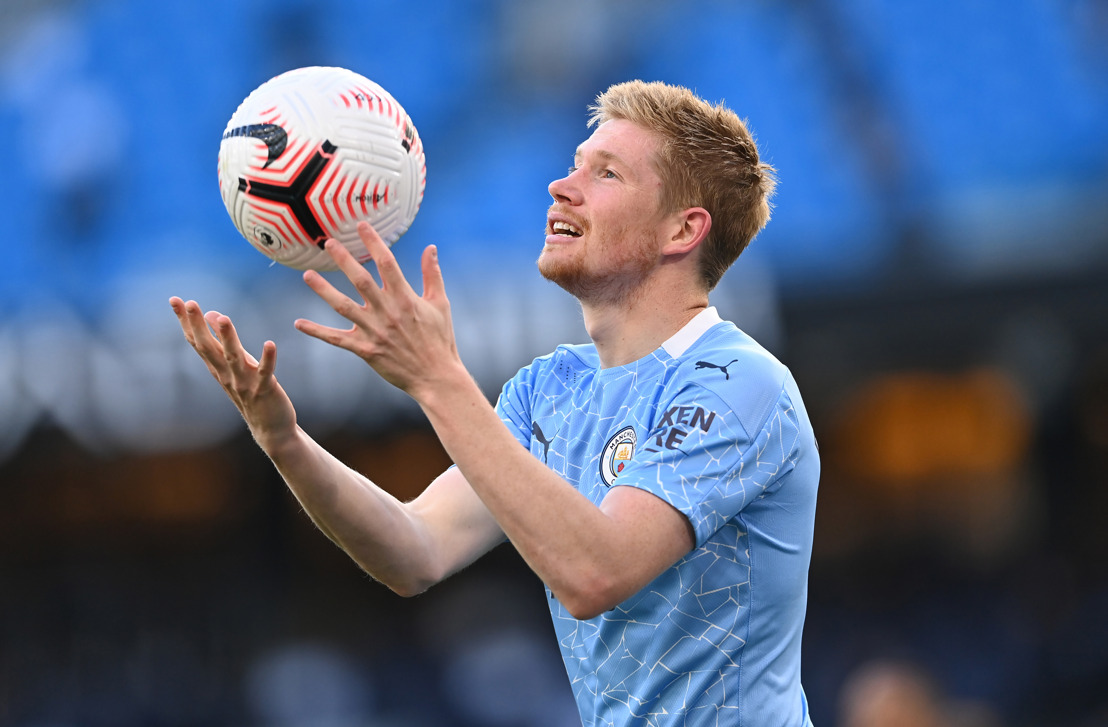 Telenet has confirmed today that it is extending the rights to the Premier League for another three seasons. Play Sports will consequently remain the home base for the English football competition at least until the 2024 – 2025 season.

Nearly all matches will be broadcast live on Play Sports with aselection of the games available for all Telenet TV customers on the Play Sports Open channel. Big matches will be covered by top pundits and professional analists in the Play Sports studios while viewers can also access highlights of all the matches and additional magazine shows focusing on the world’s leading football competition.

Stefaan Kestens, who is responsible for Play Sports said: With Play Sports we will continue to focus on leading competitions for the benefit of our customers, and we aim to provide the most extensive sports coverage in Flanders. Obviously, the Premier League plays a highly significant part in this. We are delighted, therefore, that we have been able to extend the rights for the best football competition in the world for another three seasons. It will enable us not only to give our fans access to live matches, but also to continue to guarantee reports and background information of the highest quality.”

Paul Molnar, Chief Media Officer at the Premier League said: “The Premier League is delighted to continue our excellent partnership with Telenet in Belgium through to Season 2024/25. Play Sports provides market-leading sports coverage and fans can look forward to outstanding Premier League coverage with more live matches than ever before.”

In addition to English football, the Dutch Premier League and Europa League are part of the Play Sports’ football offering. Backed by an agreement with Eleven Sports, Play Sports subscribers can also watch Belgian football and additional international competitions such as the German Bundesliga, the Spanish ‘La Liga’ and Italian ‘Serie A’.