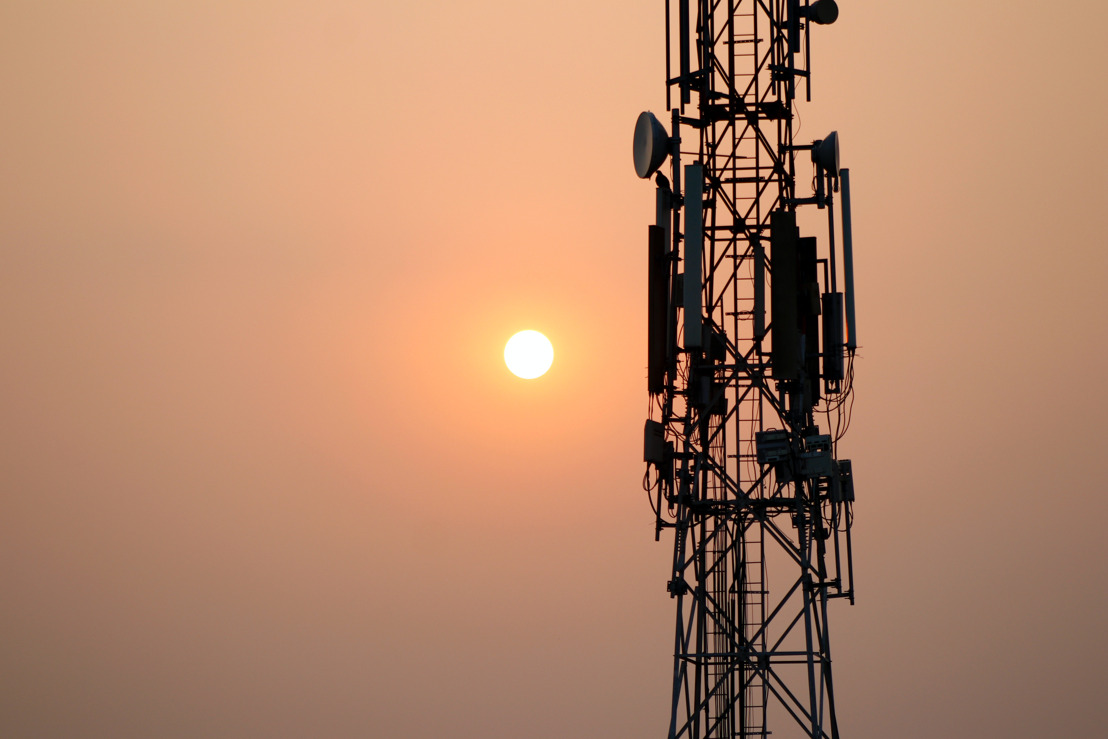 Mechelen, June 1, 2022 – Telenet Group Holding NV (“Telenet” or the “Company”) (Euronext Brussels: TNET) announces that it has finalized the sale of its mobile telecommunications tower business to DigitalBridge Investments, LLC, an affiliate of DigitalBridge Group, Inc. (NYSE: DBRG) (collectively “DigitalBridge”) as announced on March 25, 2022. Following the sale, Belgium Tower Partners NV now holds all of Telenet’s mobile passive infrastructure and tower assets: an attractive high-quality portfolio[1] of 3,326 sites across Belgium, including 2,162 owned sites, of which nearly 38% are towers, and 1,164 third-party sites.

At the end of March this year, DigitalBridge agreed to acquire Telenet’s tower portfolio for a total consideration of €745 million on a cash-free and debt-free basis, fully payable in cash, valuing Telenet’s tower business at 25.1x EV/EBITDAaL2 2021. As part of the agreement, both parties entered into a multi-year partnership on June 1, 2022 through a Master Lease Agreement (“MLA”) for an initial period of 15 years and two renewals of 10 years each. This agreement also includes a build-to-suit (“BTS”) commitment to deploy a minimum of 475 additional new sites with Telenet acting as a subcontractor to Belgium Tower Partners NV, resulting in additional proceeds to Telenet over time.

As communicated at the end of March already, Telenet intends to initially retain the net proceeds from the transaction, awaiting the potential achievement of certain accretive strategic transactions, including amongst others the NetCo JV with Fluvius and the upcoming multiband spectrum auction, and the impacts thereof on the Company’s financial and leverage profile, as well as other potential strategic opportunities that could arise in the future. Telenet’s board of directors remains highly committed to deliver on the Company's shareholder remuneration policy, as detailed during the December 2018 Capital Markets Day and as strengthened in October 2020 with the introduction of a €2.75 gross dividend per share floor. In the absence of any material acquisitions and/or significant changes in its business or regulatory environment, Telenet intends to maintain Net Total Debt to Consolidated Annualized Adjusted EBITDA ("net total leverage") around the 4.0x mid-point through an attractive and sustainable level of shareholder disbursements as per the Company’s current shareholder remuneration policy.

2EBITDAaL is referred to as EBITDA after leases