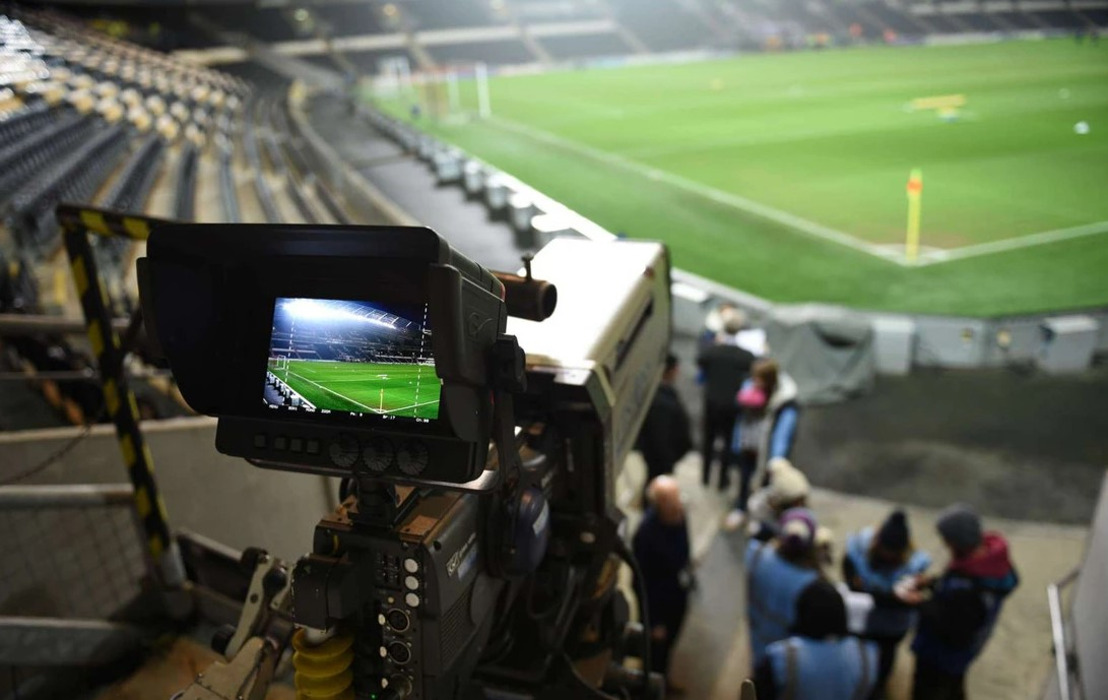 Telenet and Eleven Sports have reached an agreement for the broadcasting rights for the new Eleven Pro League channels. This means that Play Sports subscribers will be able to watch Belgian football through their preferred sports package as of today, Friday 14 August. Telenet apologizes for the fact that customers were not able to watch the first match day on their preferred channel.

Telenet is pleased to announce that it has reached an agreement with Eleven Sports for the broadcasting rights for the Jupiler Pro League for the coming seasons. Thanks to this agreement, Telenet can assure its Play Sports subscribers that they can once again view the matches of the Belgian league live on Play Sports as of today. Customers can go to the three new Eleven channels, which can be found at the site of the current Play Sports 6, 7 and 8 channels. The live football matches of the Jupiler Pro League, and also the matches of 1B, the Supercup and the Women’s Super League, will be broadcast here.

Jeroen Bronselaer, responsible for residential marketing at Telenet: "We realize that we disappointed a lot of customers when we were unable to offer football last weekend. Over the past few days, we have done everything we could to ensure that we came to an agreement. We are therefore very pleased to announce that, as of this Friday, all our customers will once again be able to find Belgian football in their familiar surroundings".

Guillaume Collard, Managing Director Eleven Sports Belgium and Luxembourg and Head of Acquisitions Eleven Sports Group: “Making Belgian football accessible to as many fans as possible has been our goal from day one. In that context, the partnership with Telenet was very important. We are therefore very pleased to announce the agreement today."

An agreement was also reached for the summaries. SBS will also be showing the summaries in the coming seasons on Sports Late Night.

In addition, Play Sports will continue to broadcast several other international football competitions, such as the Premier League, and via the international Eleven Sports channels: La Liga, Serie A and Bundesliga 1. Other sports, such as cyclo-cross, basketball, hockey, tennis, golf and motor sports, will also remain part of the package. The temporary promotion for existing subscribers with a €10/month discount will remain valid until September 11.