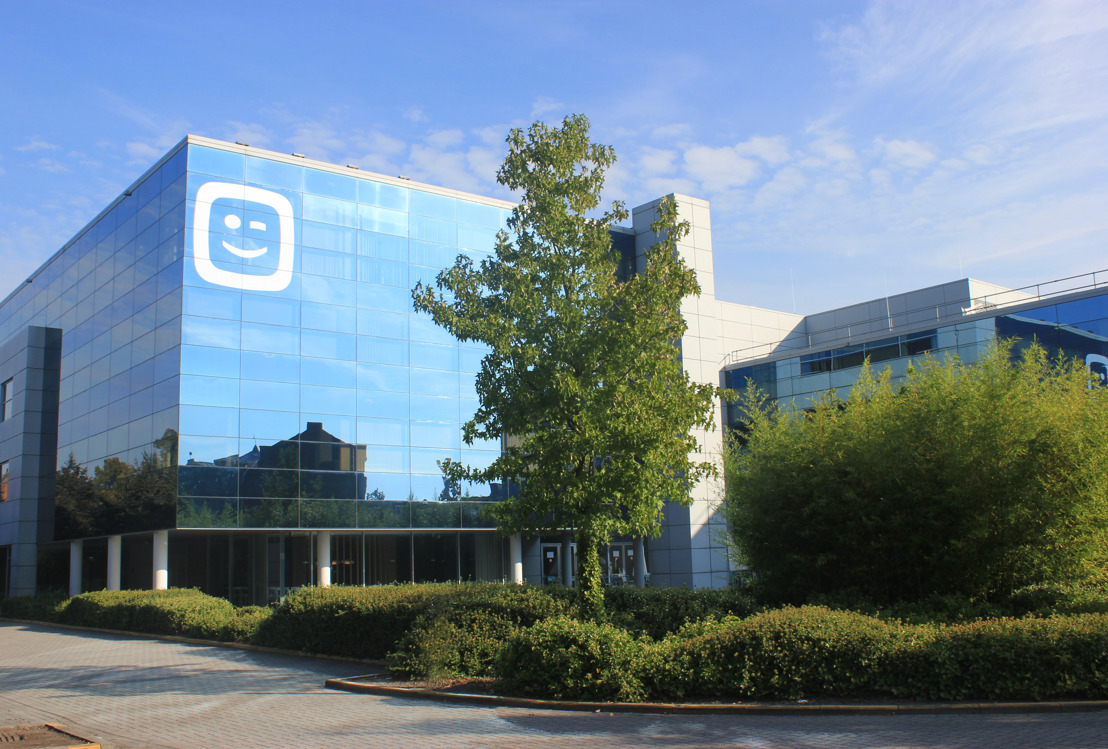 The things we missed out on last year because the outside world went into lockdown were substituted by huge amounts of digital content. The result? A record year for the Belgian Internet and telephone network.  This is apparent from an analysis over the last year by Telenet of its 1.8 million customers. On Tuesday 15 December internet traffic peaked and we reached 3 terabits per second: as if we all downloaded 190,000 photos in one second. A peak that was not predicted until 2022. Last year, Telenet saw 60% more internet traffic flowing over its network and telephone calls took twice as long. In addition, the number of video calls over the network doubled. In this strange year, Telenet therefore predicts a different trend for the upcoming holidays compared to other years.

In normal times, Internet traffic increases about 30% every year.  This year Telenet saw a doubling of this trend over the course of ten months.  We browsed and downloaded 60% more than in 2019 on average. At the start of 2020, the highest measured volume on the fixed Internet network was still 2 terabits per second. On 21 March, the first weekend of the lockdown, that figure fell for the first time when it was 2.6 terabits per second. And on 10 November we added another 11% and traffic peaked at 2.9 Terabits per second. Telenet also recorded high volumes for the rest of that month: on 23 of the 30 November days traffic rose above 2.6 terabit per second.

But in the meantime that record was broken again. On 15 December traffic over the network reached the historic cape of 3 terabit per second at 21h05. This means that all internet users together downloaded more than 3.00 gigabits - comparable to as many as 190,000 photographs - on the cable network in one second. According to classical predictions, we would only achieve such a peak in 2022.

The large bulk of our Internet traffic has been used for streaming for some years now. However, Telenet recorded a number of shifts in the categories of Internet traffic over this last 'exceptional year’. Generally speaking, we browsed 43% more. Most likely this can be linked to online shopping, homeworking and online teaching. Naturally, there were almost twice as many (+83%) video calls over the network too.  Traffic of social media channels such as Facebook, WhatsApp, Messenger was also up 30%.

●  ​ 20% more Internet traffic through secure VPN connection due to teleworking

No large peaks for mobile, but more photographs and videos

Mobile data traffic also increases every year and that was no different this year.  In all, mobile traffic increased 30% compared to 2019. This is in keeping with the expected growth. The lockdown periods of March and November clearly showed a dip in mobile data.

“This is logical, because many people are at home using the Wi-Fi network instead of 4G.  We have still not recorded any large peaks in the mobile data traffic either this year.  We do appear to be sending ‘bigger’ messages: because less social contact is possible, more photographs and videos are being shared. This trend is also translated in a drop of the number of text messages (-32% compared to 2019), for which such richer content is not possible.”
​Micha Berger, CTO Telenet

We're spending a lot more time on the phone

When data traffic increases, the number of telephone calls decreases annually. But this year the telephone was the perfect way to stay in touch during a crisis. Particularly at the first lockdown announcement in March, telephone communication peaked on both the fixed and mobile network.  The fixed network processed 40% more telephone calls than on a normal working day, the mobile network 20%.

After this initial “moment of panic”, the number of calls more or less stabilised over the following days and months. What is significant is that since the corona crisis, calls have been twice as long on average compared to before. On Sundays particularly we like to be on the phone.  This means we recorded a monthly increase of 10% more call minutes on the mobile network compared to 2019.

“This was a record year for the Telenet network. We are happy that our technology allows people to connect in these difficult times. Our many years of intensive investments have ensured that our network was able to cope with this sudden peak". Micha Berger, CTO Telenet

“Because we are all staying at home, most of the traffic will be via Wi-Fi and not the mobile network. Typically, the peak is on New Year's Eve at midnight. This year we expect many people to already wish each other a happy new year over the course of the day or evening, using the fixed internet particularly. At Christmas we also expect a reasonable spread over the course of the day. Many people want to spend Christmas Eve in their own bubble. If we do record a massive internet volume on Christmas Eve or New Year's Eve in a certain region, we can open a 'peak lane' on our network, which allows us to temporarily send more data.”
​Micha Berger, CTO Telenet